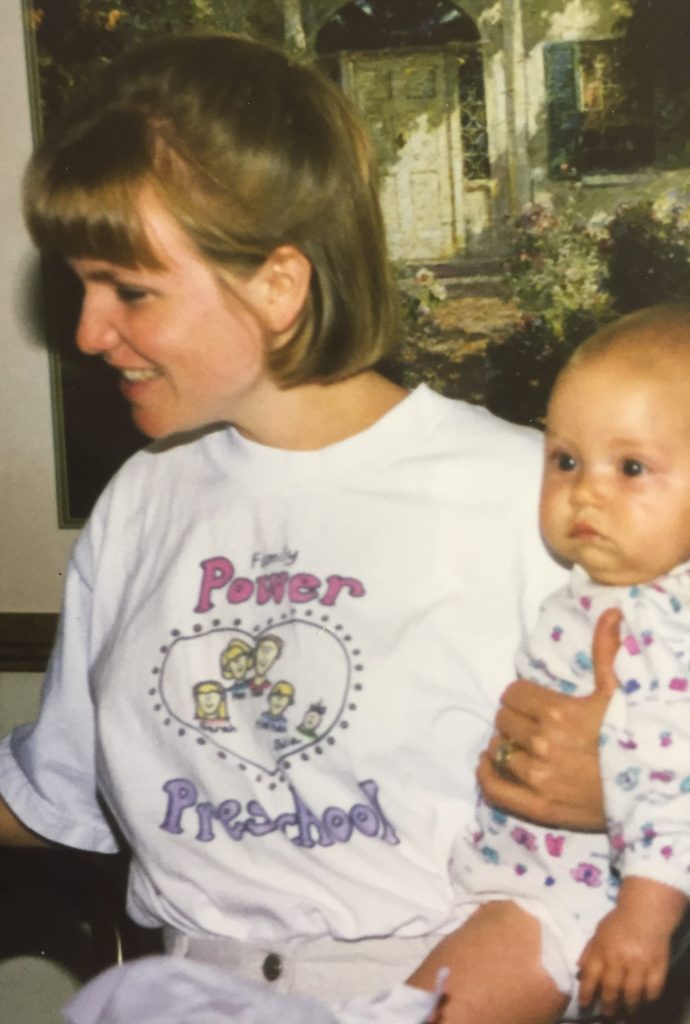 “What’s the most important thing children have? It’s their brains. But we are not caring for children’s brains the way we care for their bodies – especially in early childhood, when the science shows that children’s brains and children’s futures are rapidly being shaped. We need to do more to give parents and caregivers of young children the support they need during this most critical period of brain development.” –UNICEF Executive Director Anthony Lake.

I read this quote today and thought how interesting it is that the focus of this 21 September 2017 press release from UNICEF was that nations need more policies to support children being taught by their parents.

Public and online resources are more available than ever to help parents with their responsibility, so that more and more parents can help their children learn at home, when they are young. And if you give children books as gifts when they are growing up, they will have a sufficient library to read to their own children when they marry and begin their family. 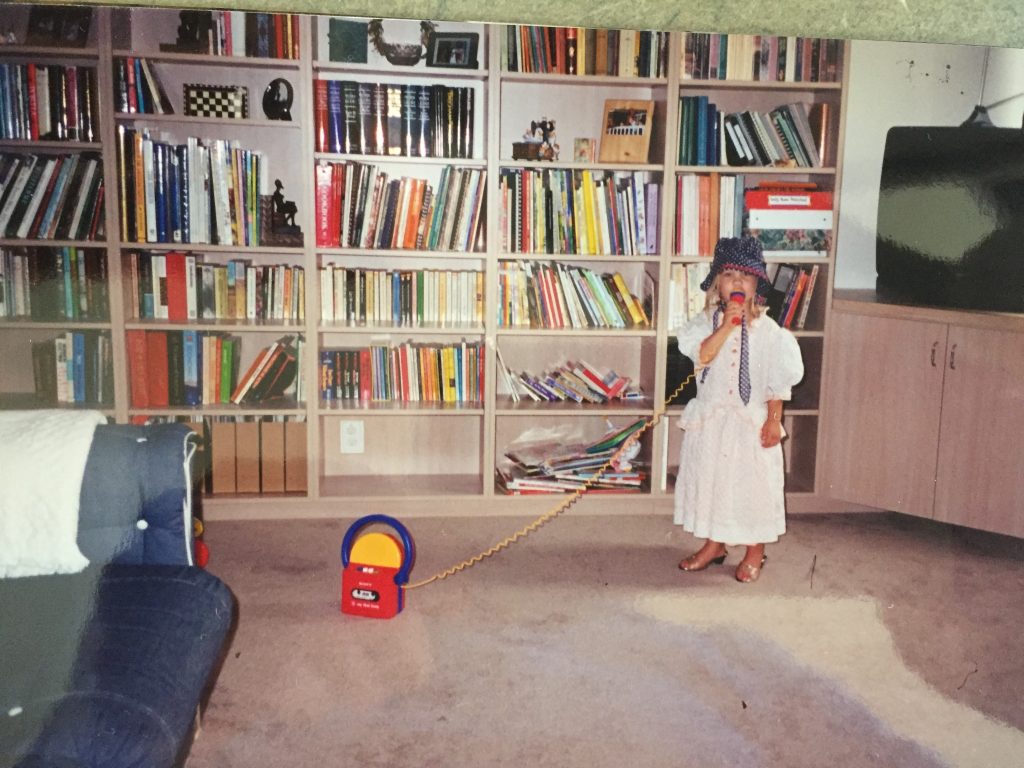 When Sarah and Nathan were preschool age, neither of them wanted to go to preschool. I kept trying to enroll them, and they refused to go.

Now, that’s normal behavior for preschool-age children. But when I tried multiple times to leave them only to have them be so unhappy, I decided it really wasn’t worth the fight.

I decided to do home preschool instead. 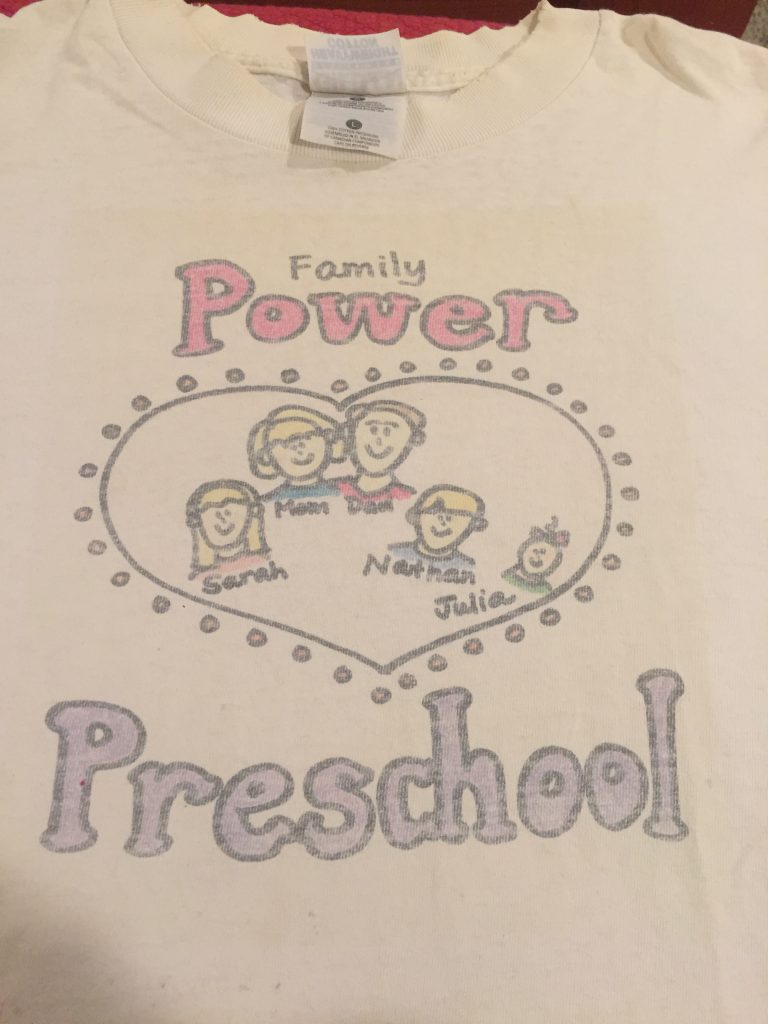 In some ways, this was easier and more fun for me. With 3 children under the age of 4, the baby was inevitably napping when it was time for me to leave to pick them up. And every mother knows that it’s very nice not to have to wake a sleeping baby!

I also got to draw on my creative, preschool-teaching years. (That’s how I earned my way to Europe as a child, by teaching summer preschools in my home.) 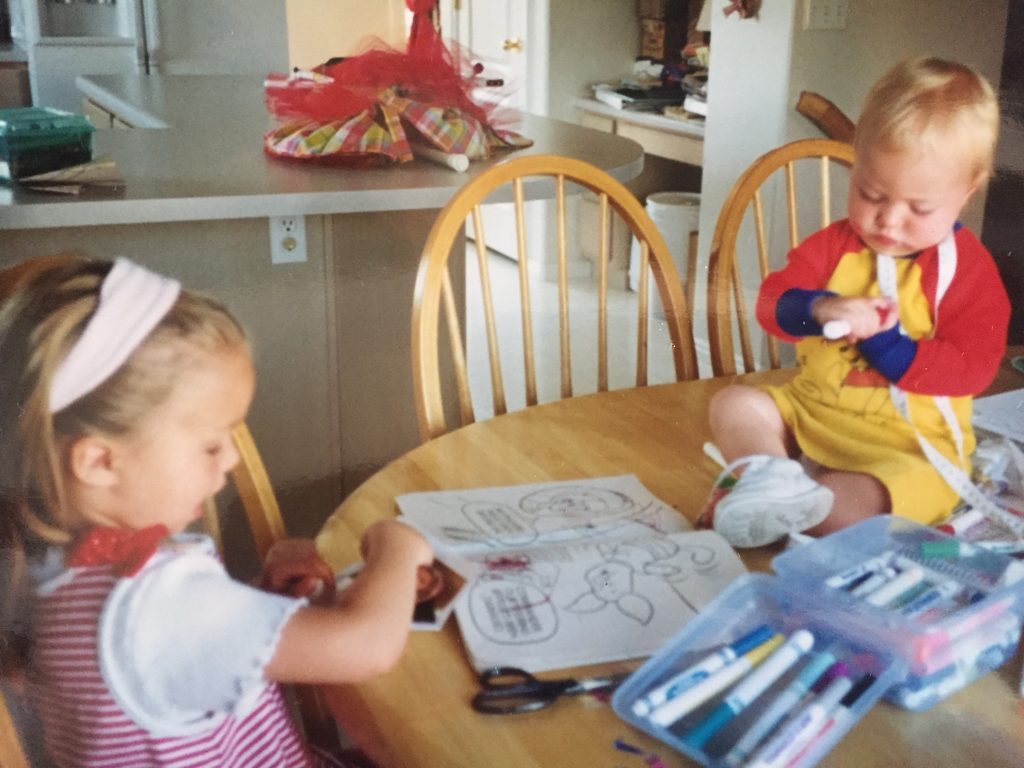 Doing home preschool can be simple, fun, and less expensive than paying to send your child somewhere. On the other hand, it can be the opposite of those at times if you let it. Some days are complicated, exhausting, and more costly if you don’t keep things in hand. But life is like that. And the memories we have of being together and learning together are a sweet reward for the effort we put into our family time!

And every effort I ever put into educating our children has paid off.

When I dropped Sarah off at her second med school interview this past weekend, for example. She didn’t cry. She baulked a little at me asking to take a photo of her. Talk about a contrast from the first 4 years of her education when every departure was a drama scene! Who would have guessed? 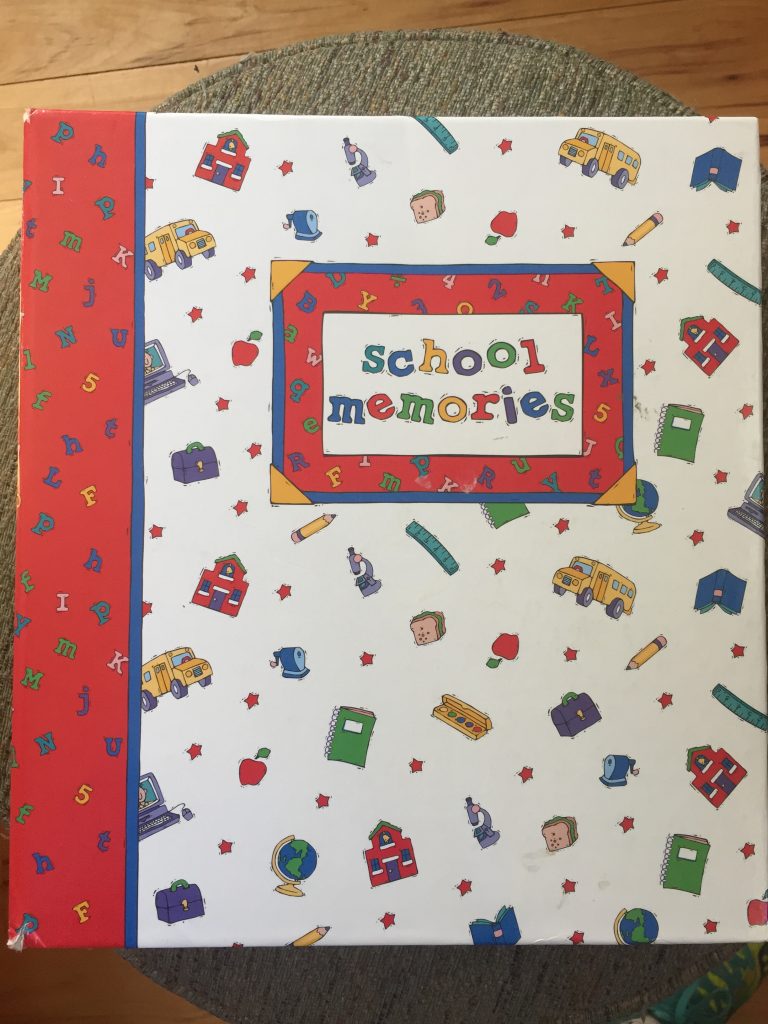 Here are some of the things we did in our Family Power Preschool©: 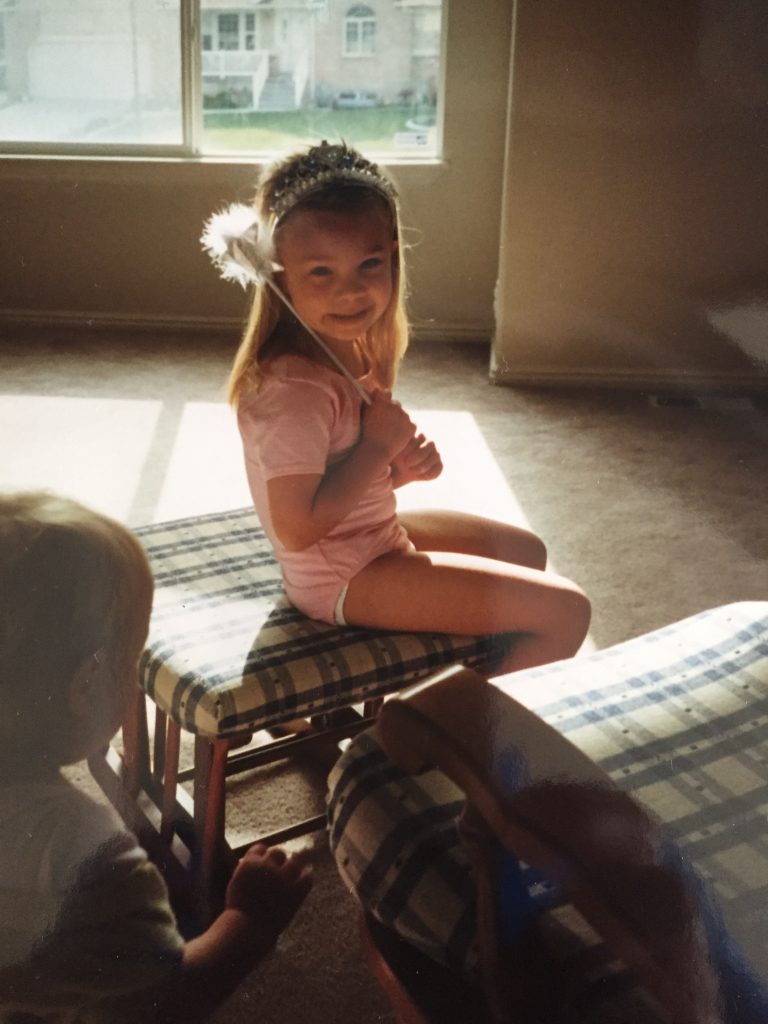 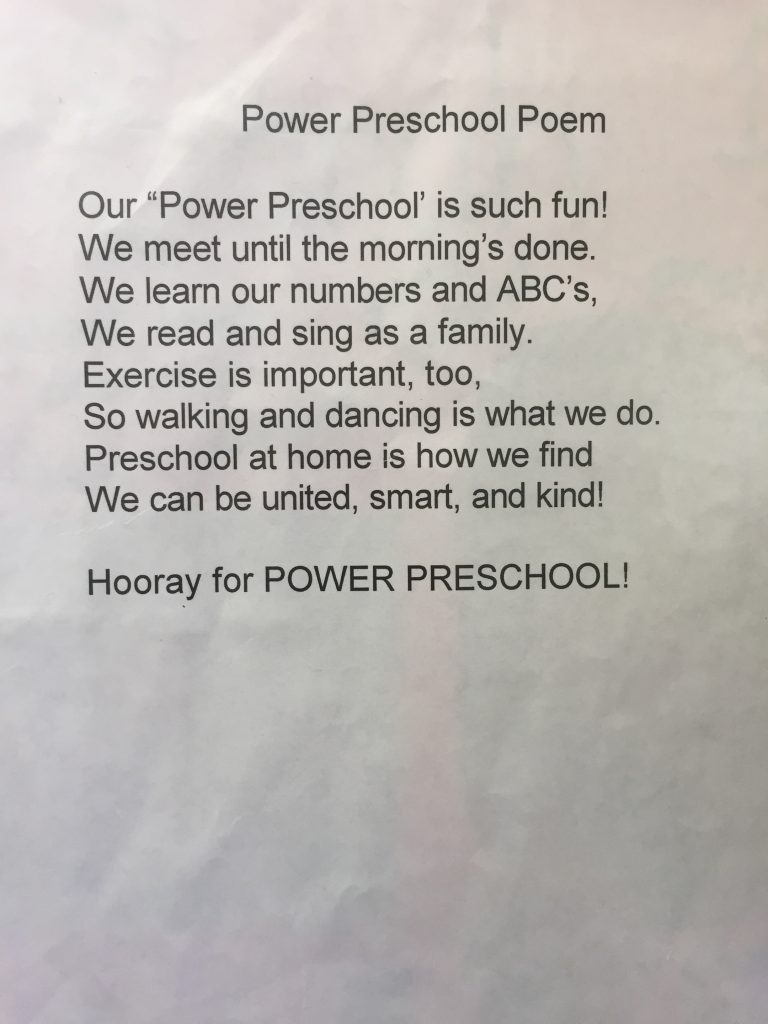 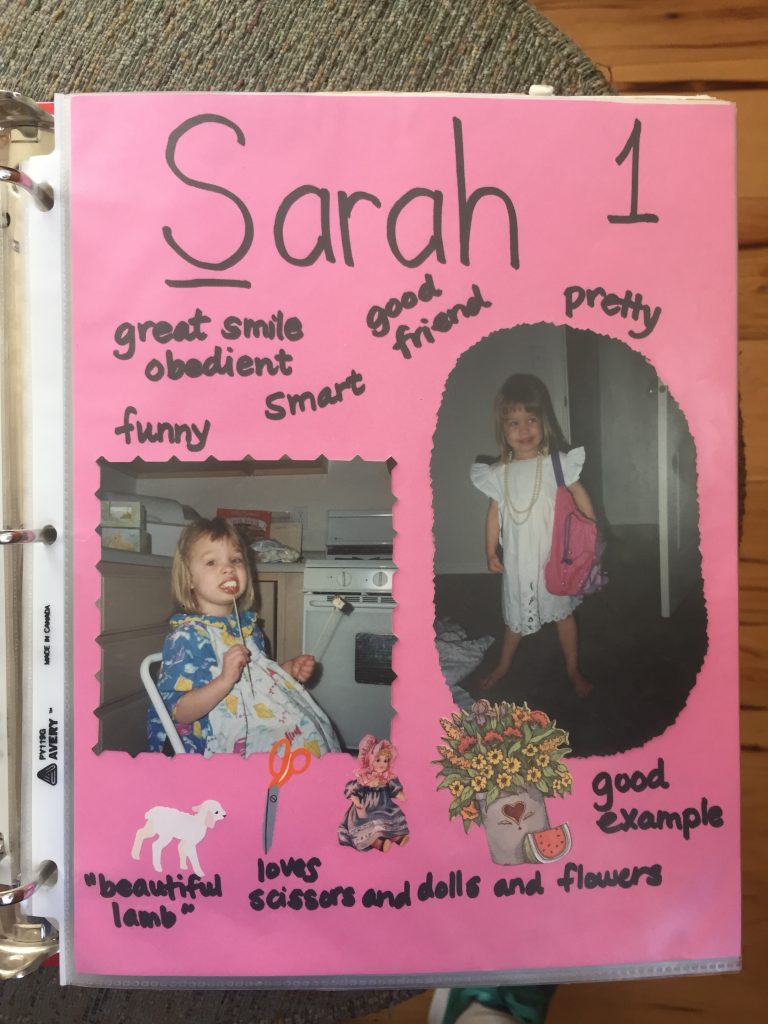 We used these preschool scrapbook pages to learn letters, numbers and colors. 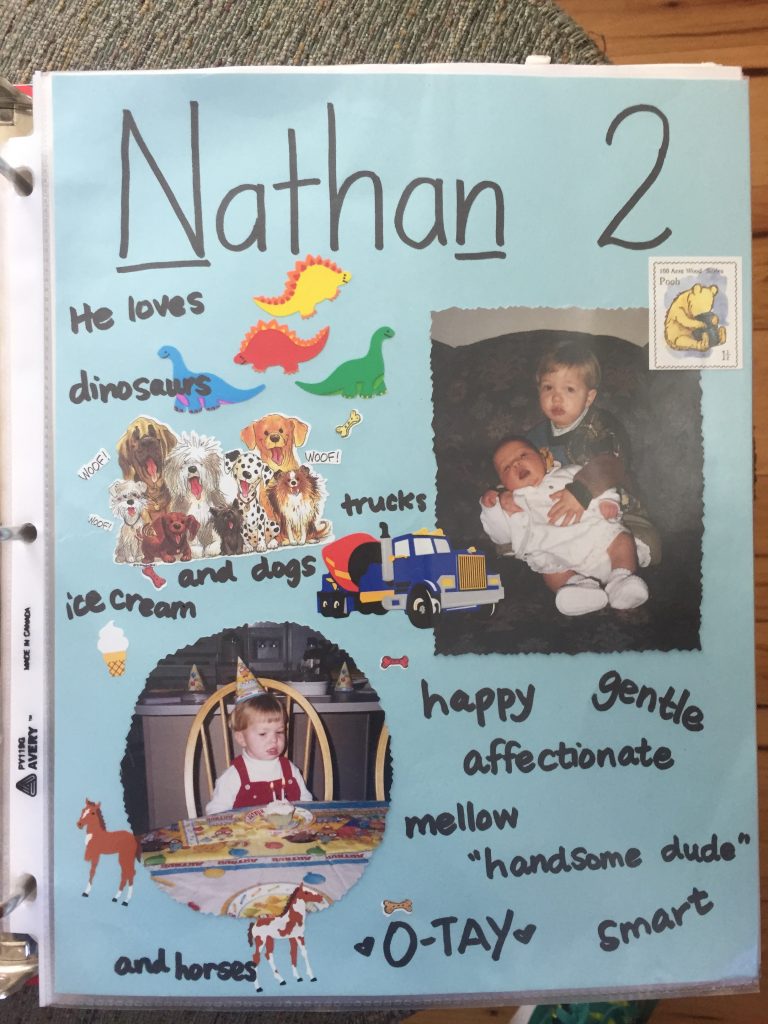 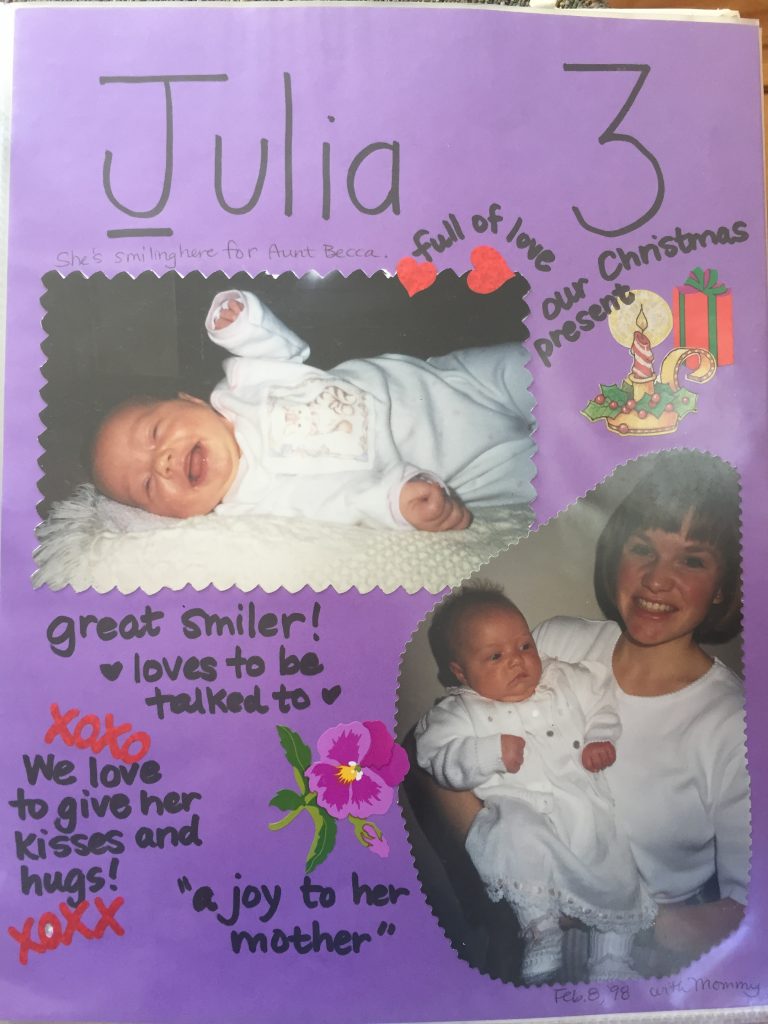 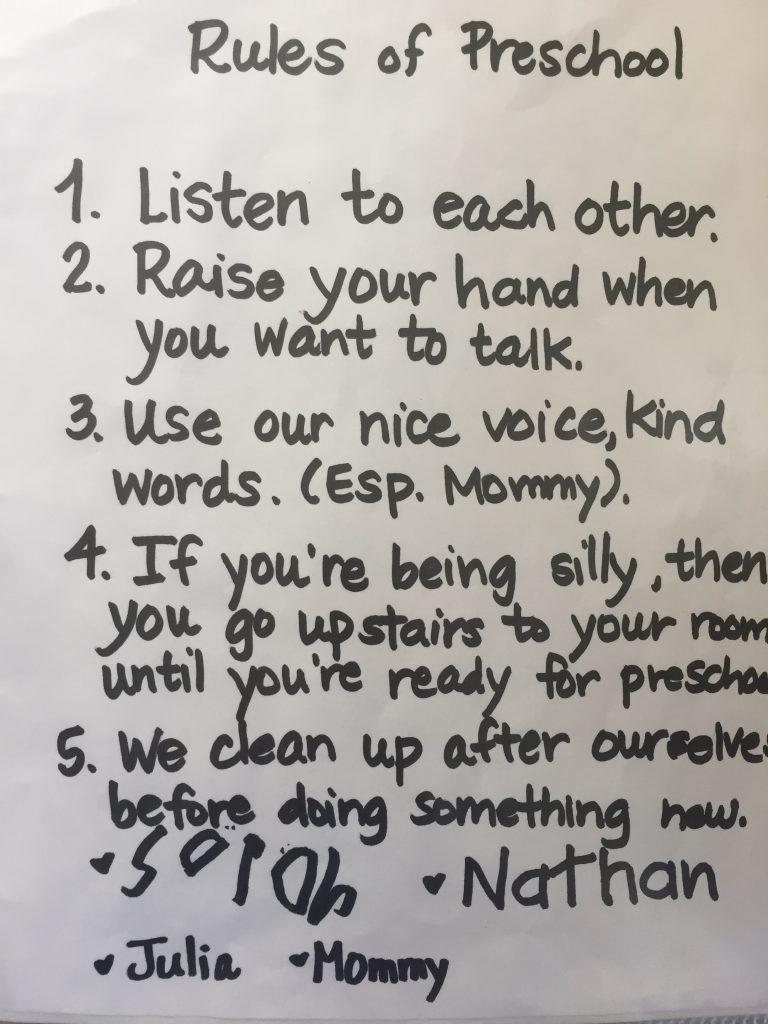 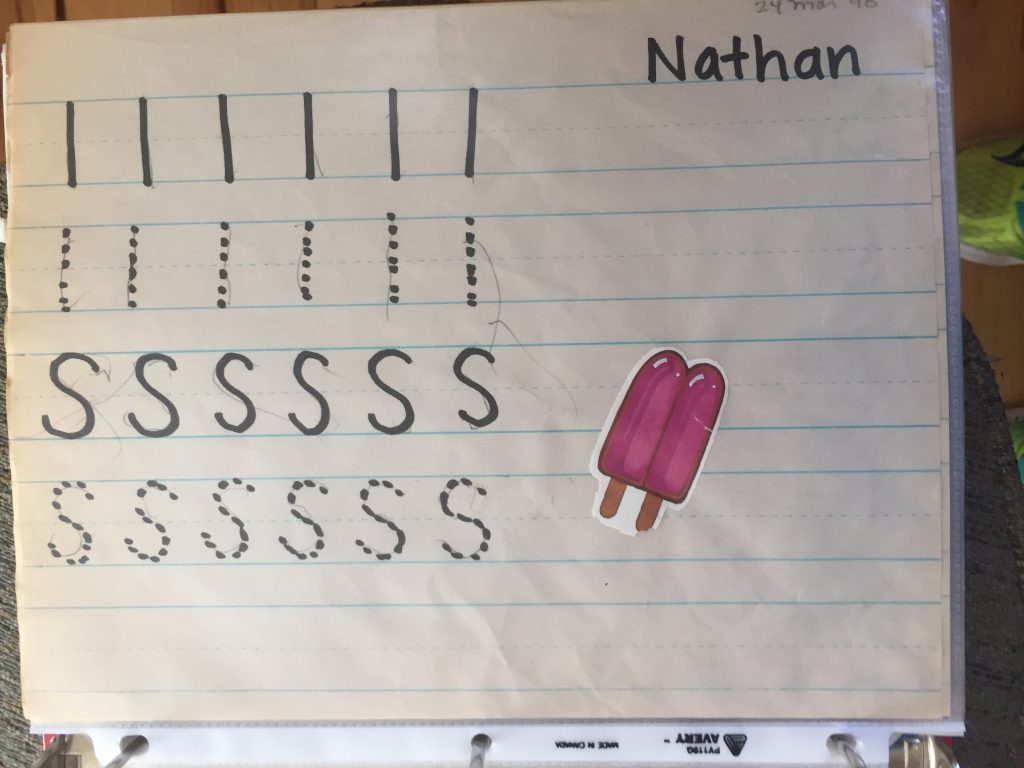 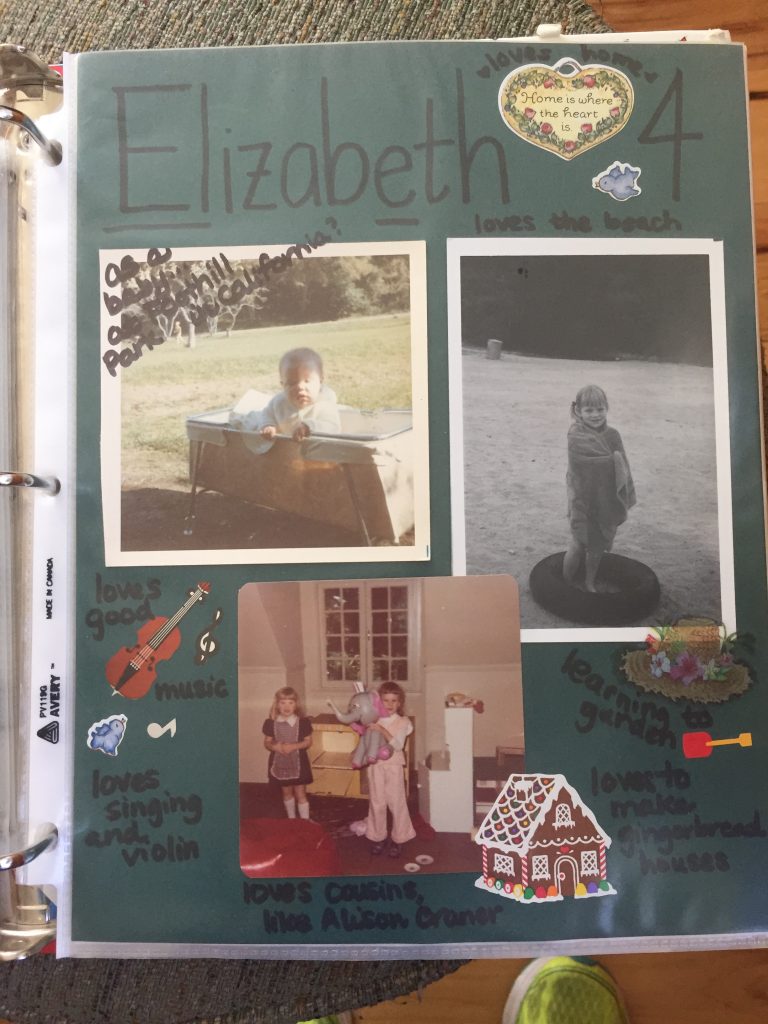 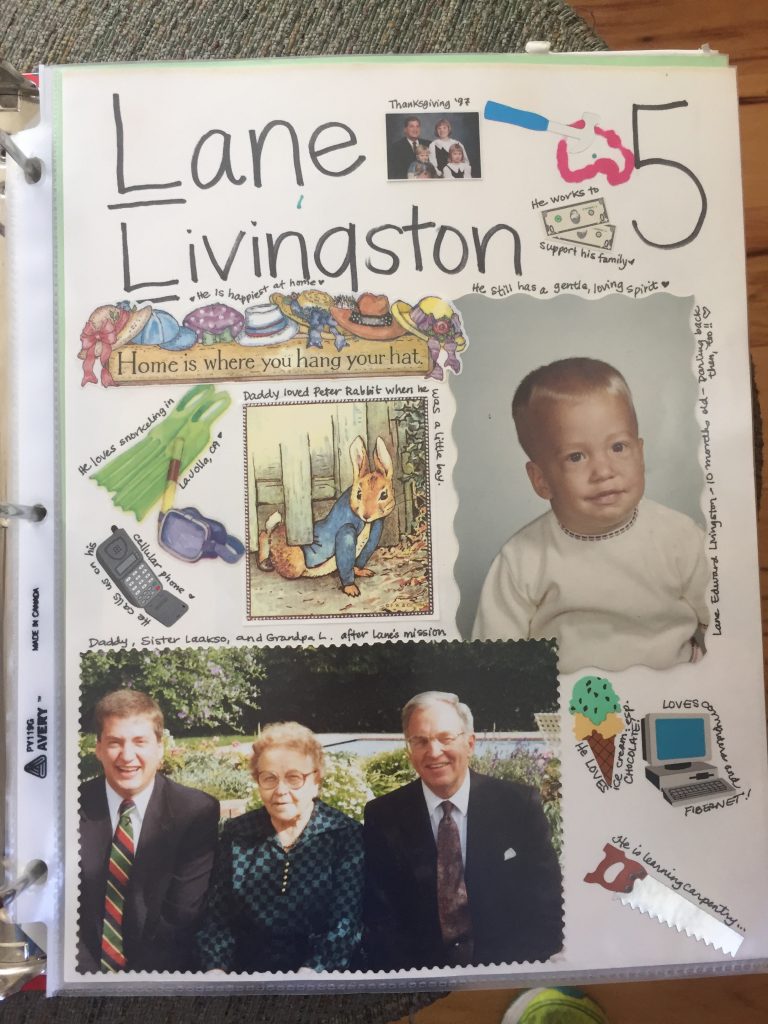 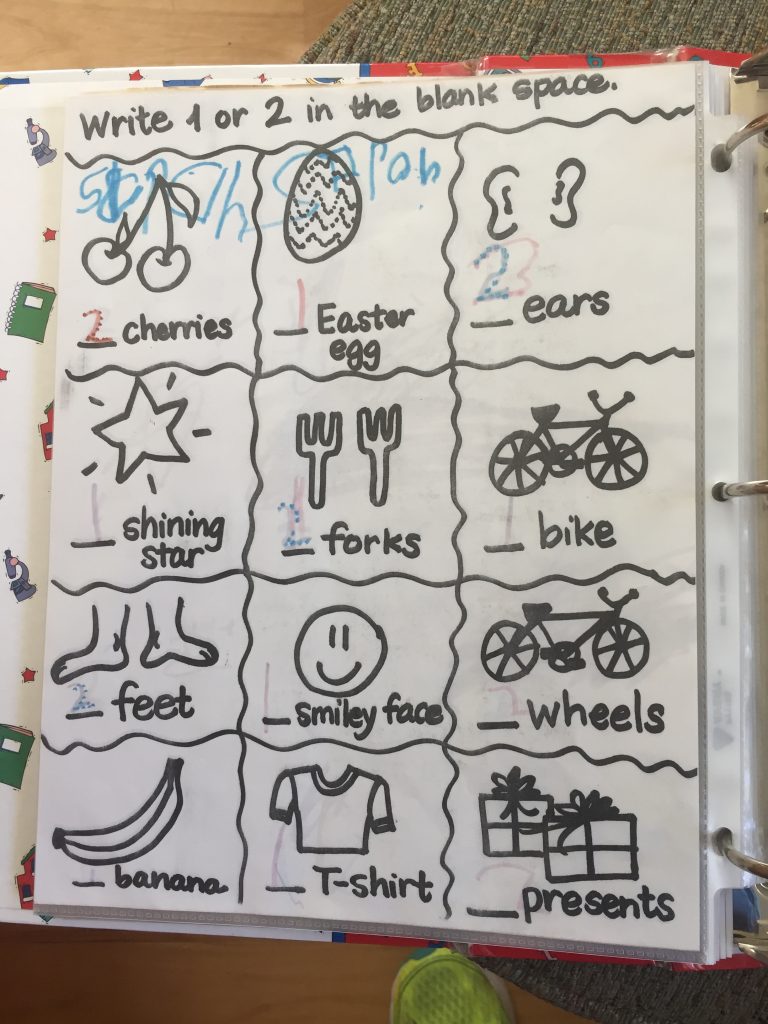 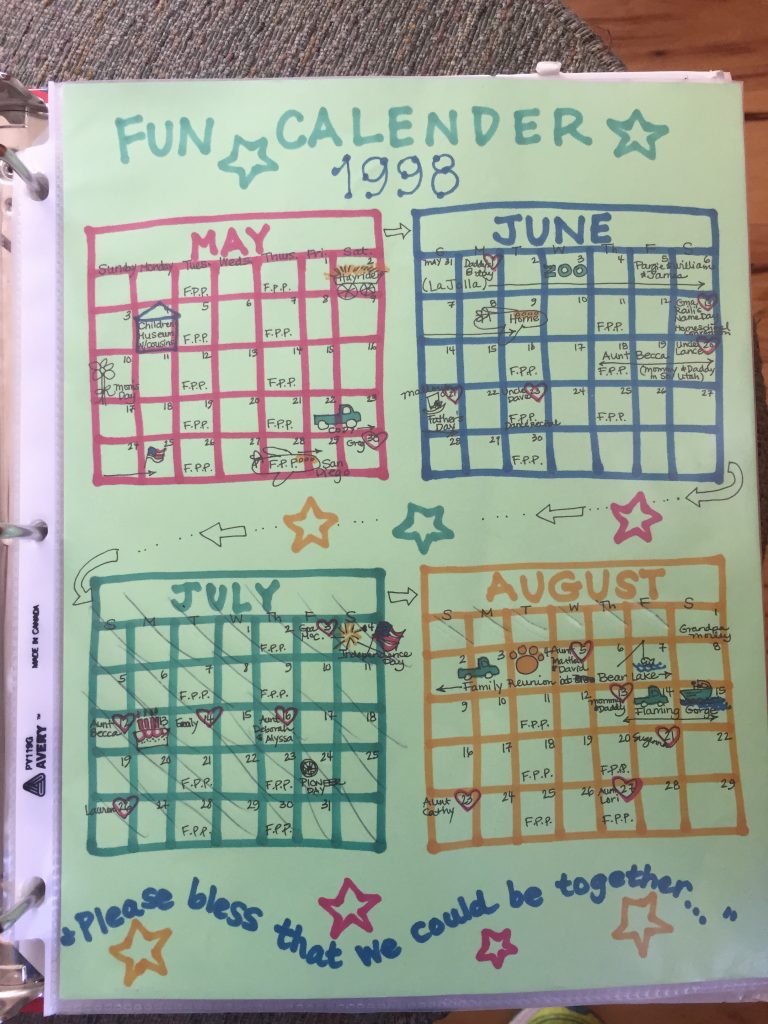 Calendars gave us things to look forward to! 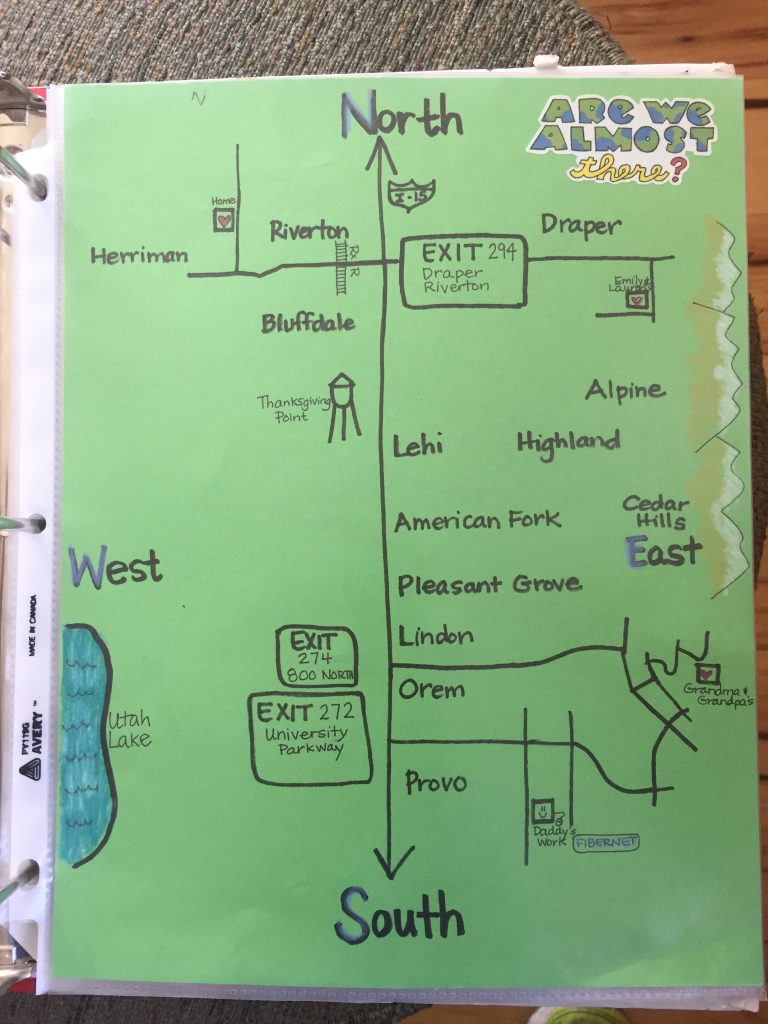 We often drove from our home in Riverton to Orem or Provo, so I made a made for them to learn where things were. 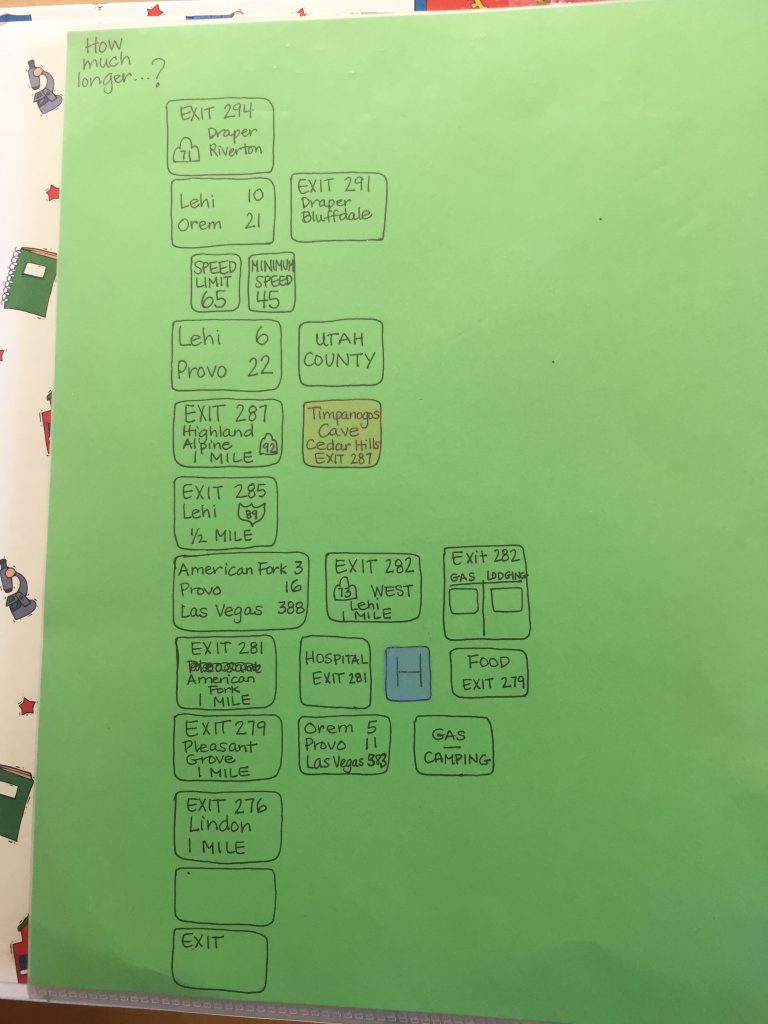 I also drew the exit signs on the back as a way for them to learn to visually mark the voyage. 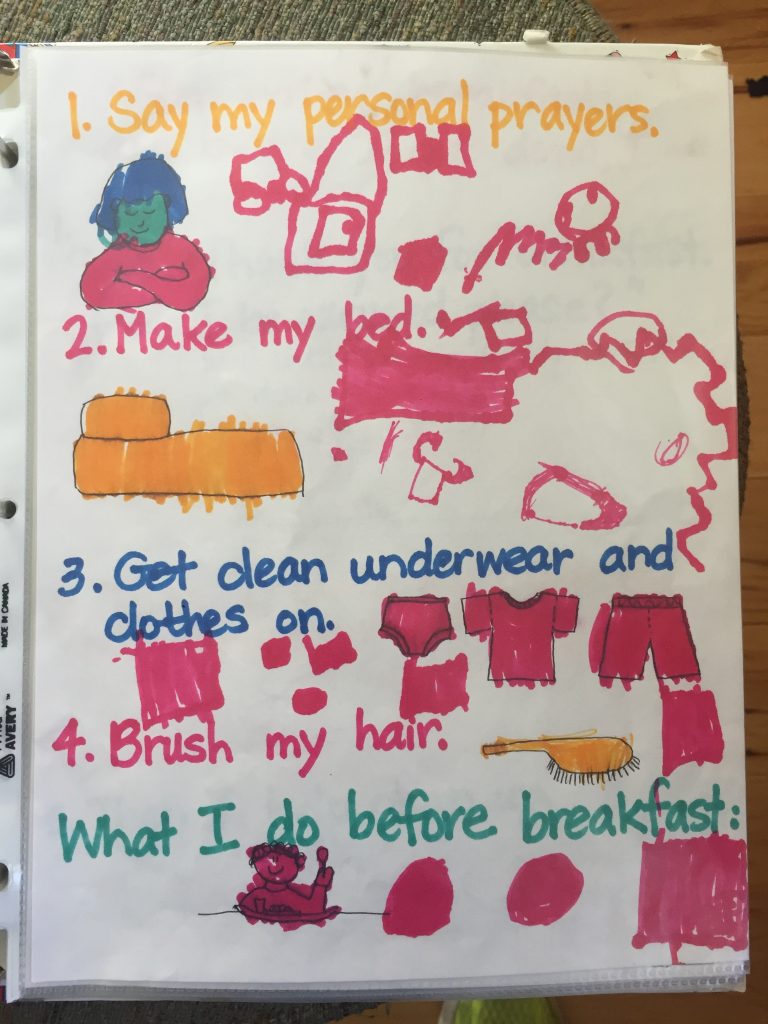 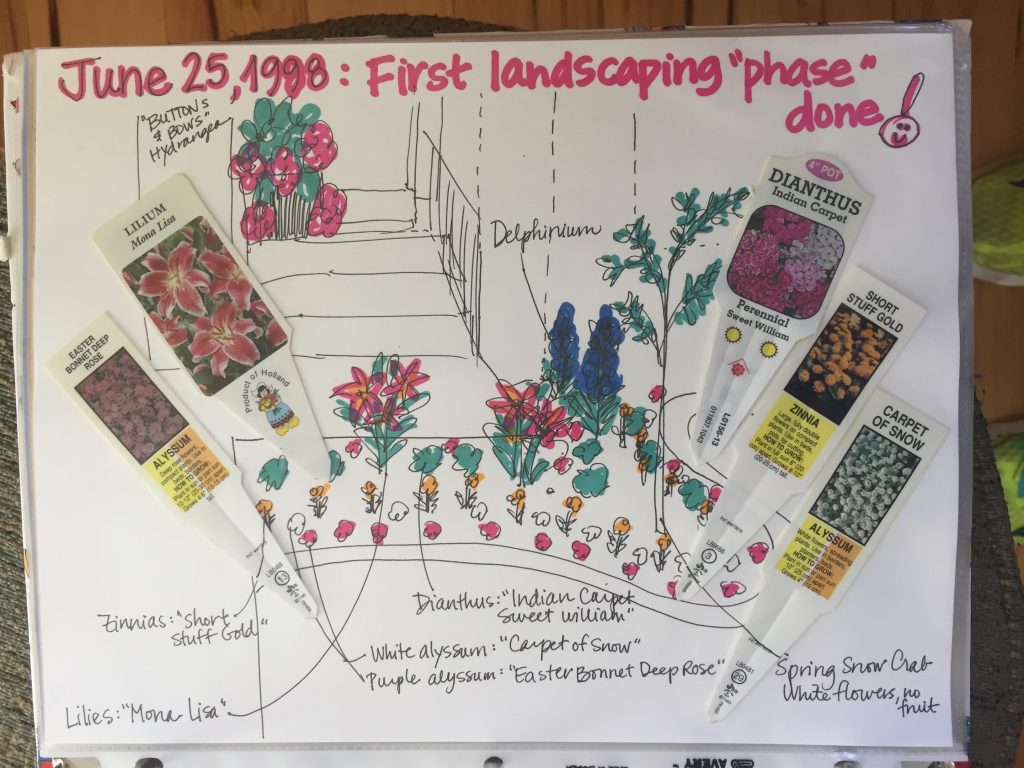 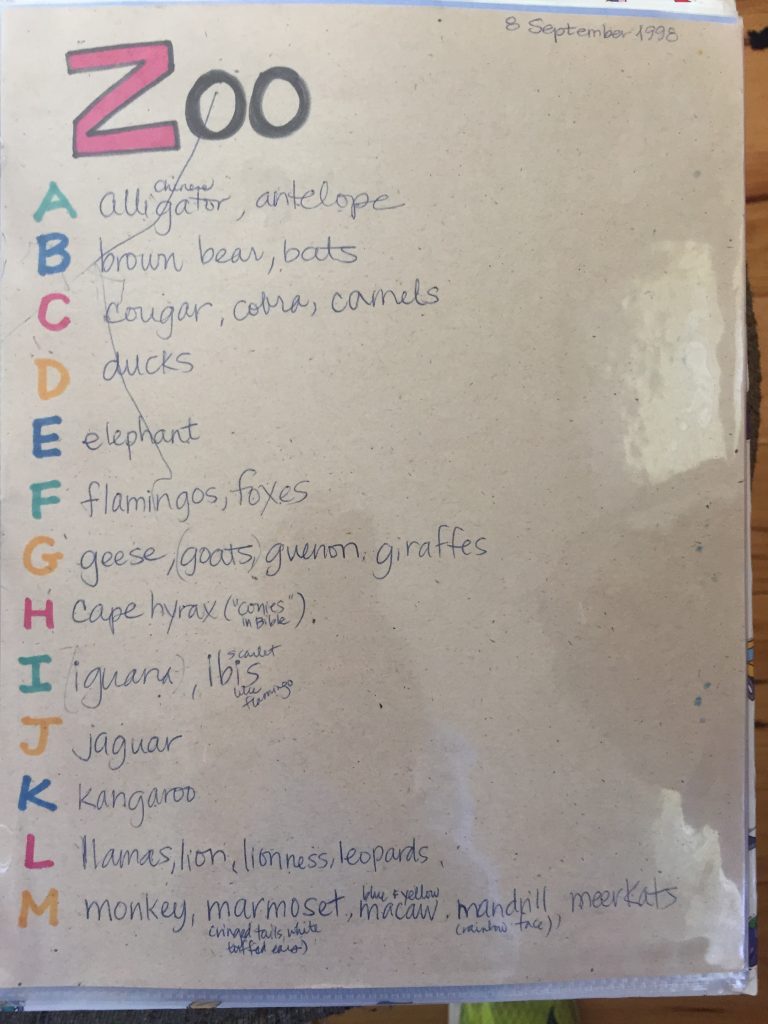 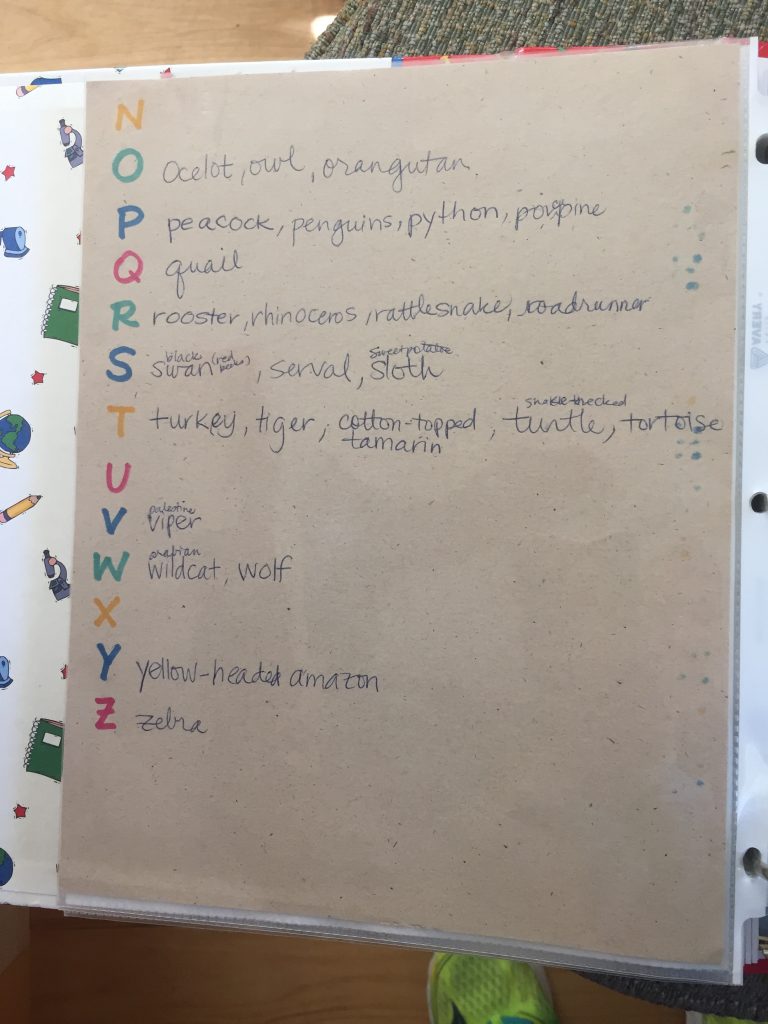 We went to the zoo and listed all the animals we found on our alphabet page. 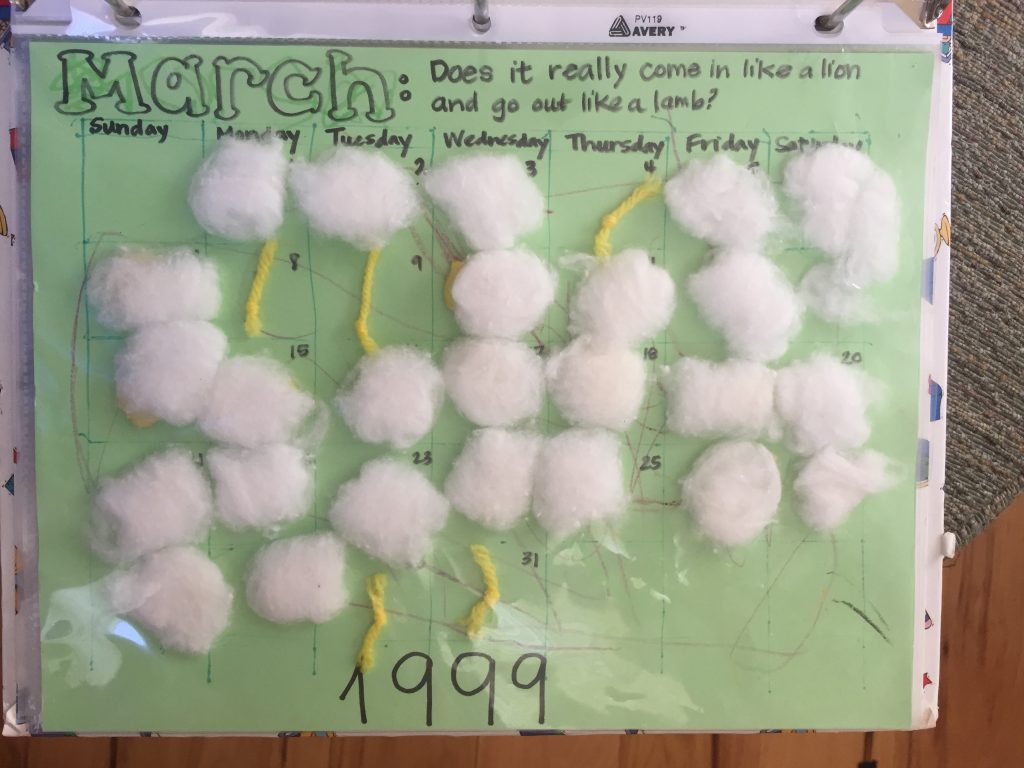 This March calendar was interestingly enough one of my most memorable activities! We glued on a little yarn “lion’s tail” for each windy day and a puffy cotton ball “lambswool” for each mild-weathered day to see if the month matched the saying. (“March comes in like a lion and goes out like a lamb.”) Not true in 1999! 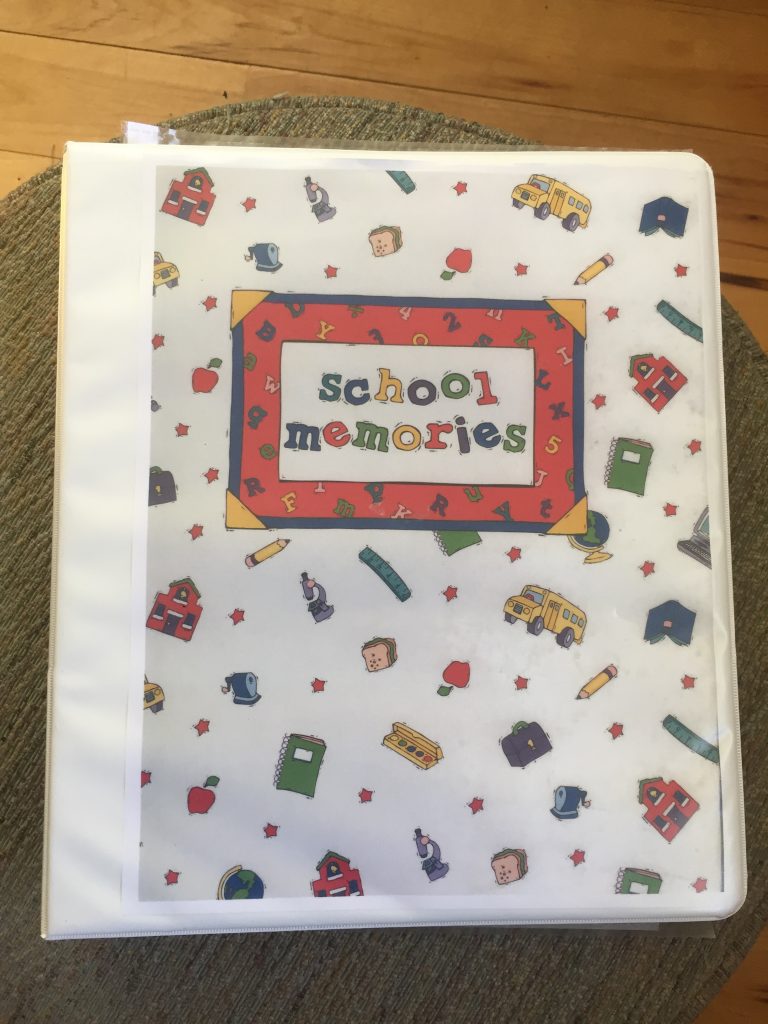 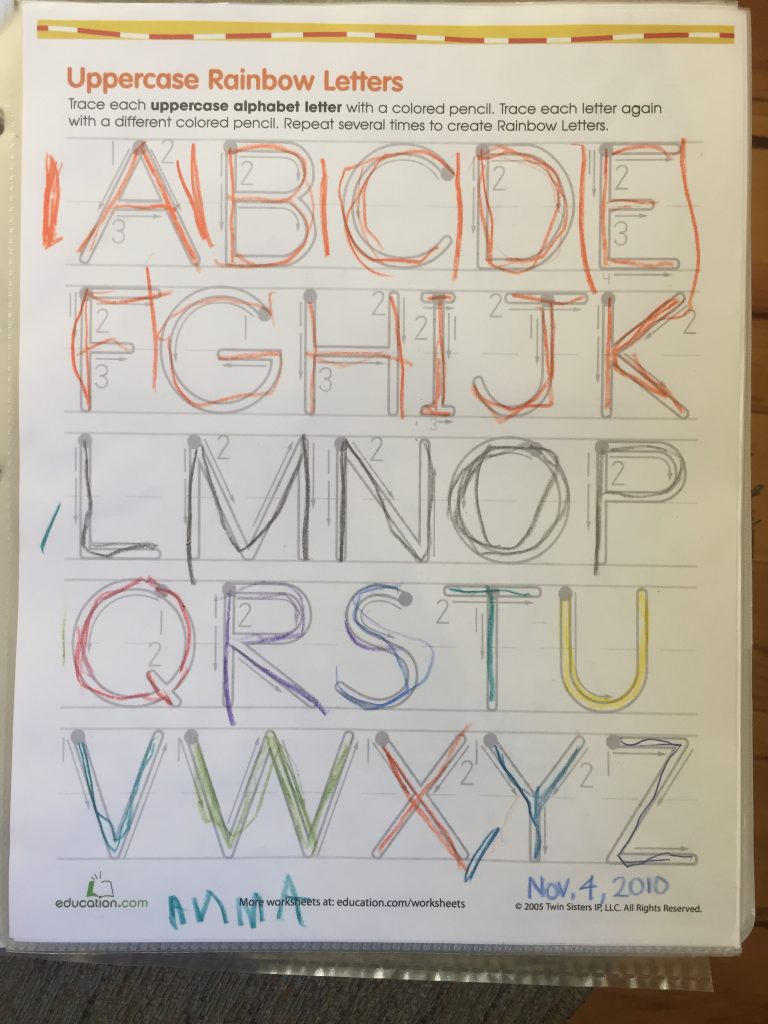 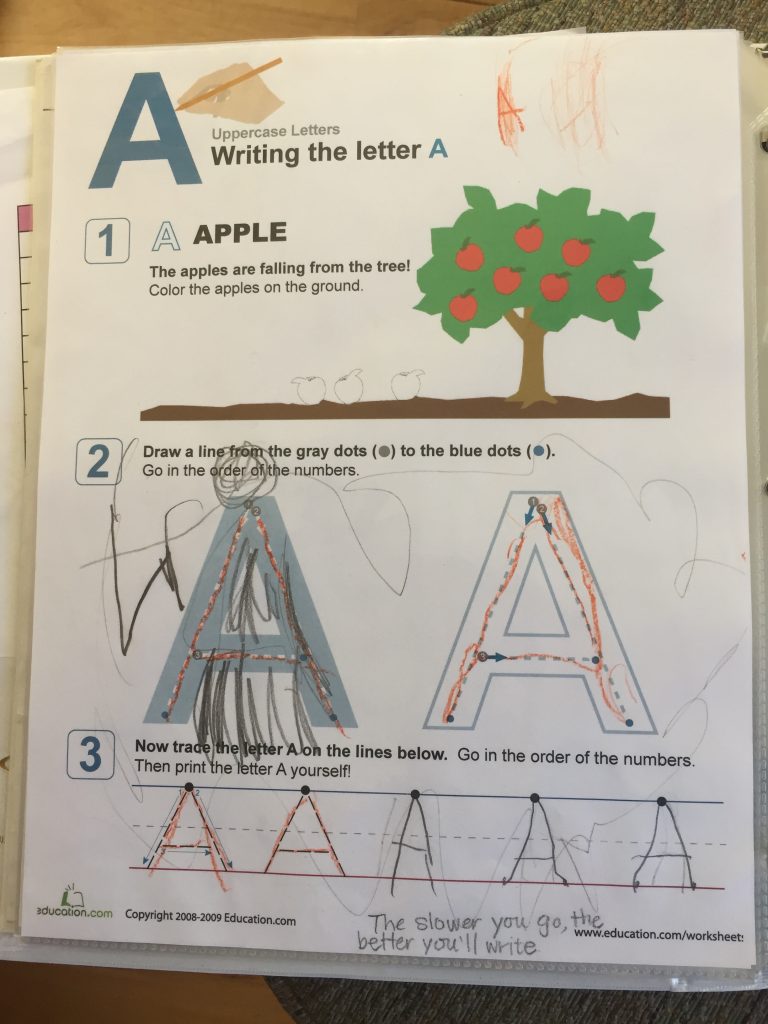 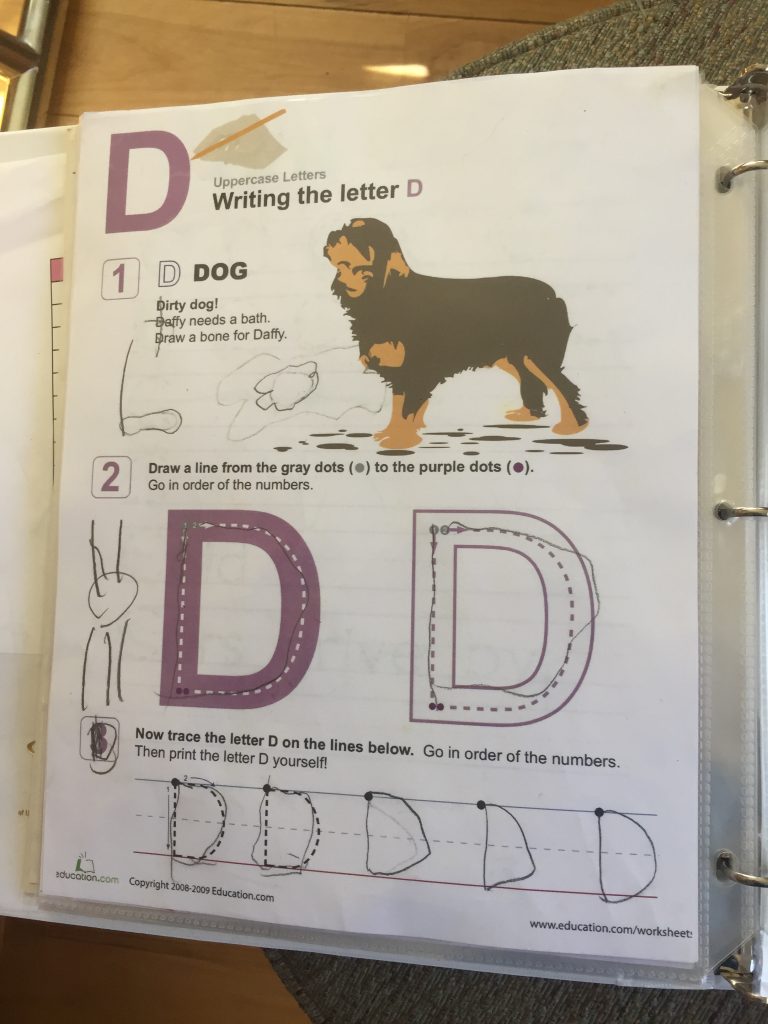 Ironically, when Anna was preschool age, she didn’t want to go to preschool, even though Julia (when old enough), Rebecca, Eliza, and Peter all had gone to preschools away from home. (I was eager for a little break by then!) Anna had looked at the Family Power Preschool binder so much that she wanted her own turn. So one year, we did home preschool just for her. I copied the top of the other binder and stuck it in the front of her own binder. By then, online resources were freely available, so I didn’t need to create my own worksheets. I just printed them off!