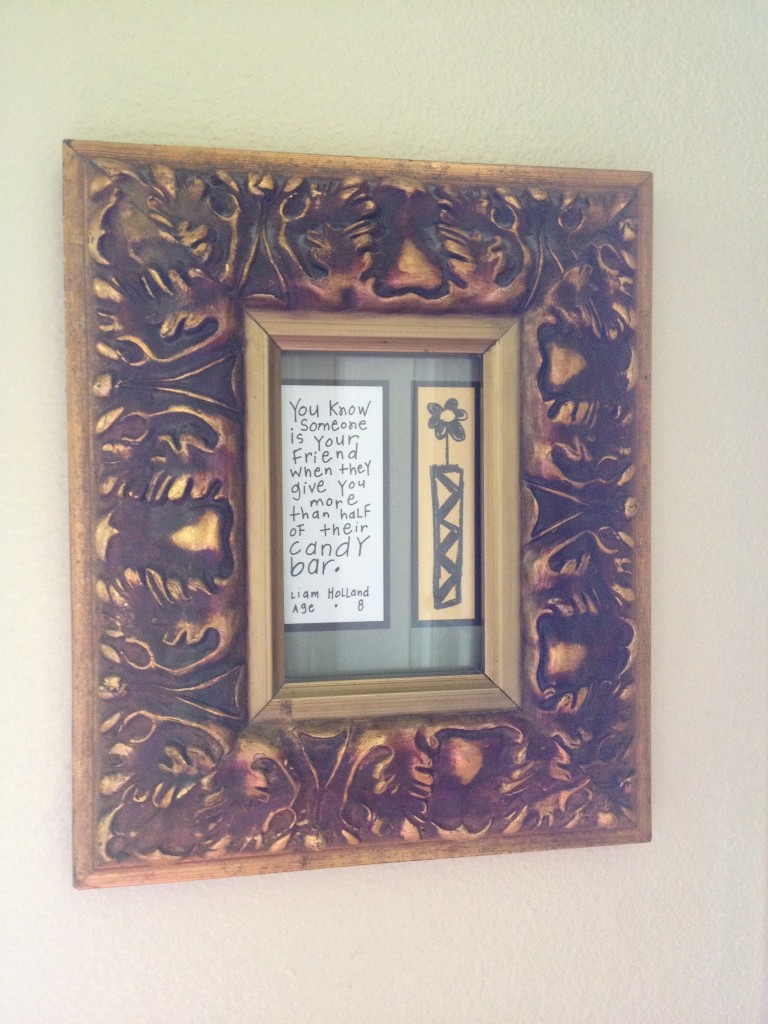 This week we got a letter “A la familia.” The first paragraph was in Spanish, and the rest were  journal entries. Reading all that news was heaven! It is manna from heaven to hear from him–so much more than the weekly email sentence or two :).

So here are some of the excerpts: