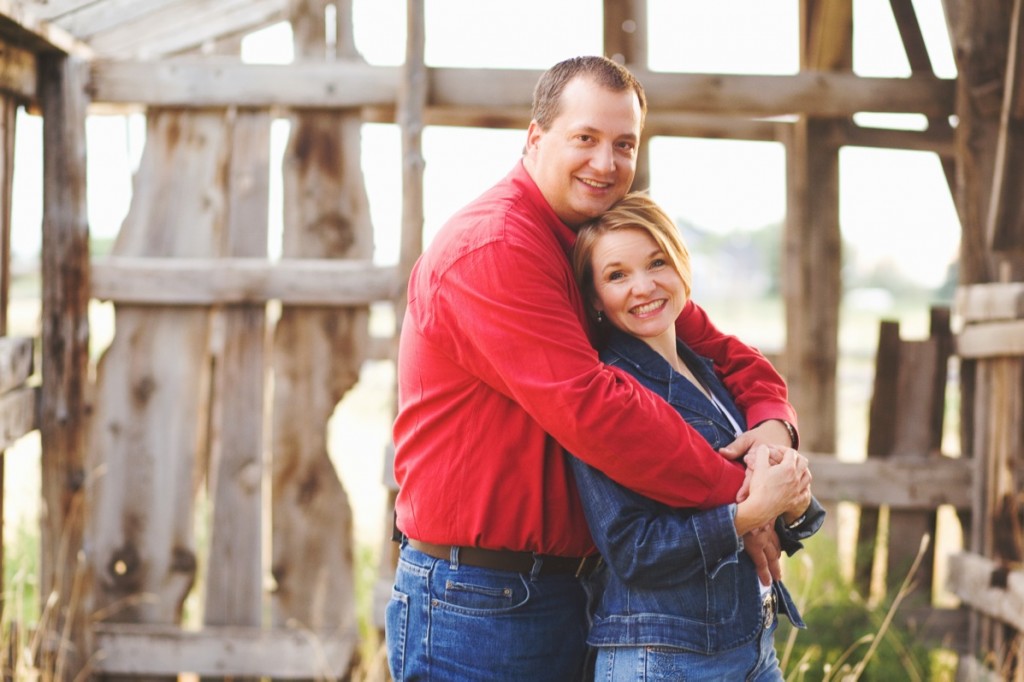 Yesterday, Lane and I attended an entrepreneurship seminar at BYU. We  enjoyed hearing an excellent lecture presented by Dave Boyce, a successful entrepreneur and BYU alum. Hearing his story caused both Lane and me to reflect back to nearly twenty years ago when we walked together across that stage to receive our diplomas and Lane started working at a start-up company.

After the seminar, we met some people. One man asked Lane about his company, and how much it grosses a year. I was a little taken aback by the question–not because it was inappropriate to the setting, but because it could have been taken as a success assessment–somehow a measurement of his life and character. I don’t think it was meant it that way.

Ironically, Lane was in another business setting on Saturday, in which a different businessman asked him to share the most amazing thing he has ever done. He answered, in essence: having seven children.

I don’t think either person could know what those answers meant without having walked in our shoes.

Since I have walked hand-in-hand with Lane while he has worked on both endeavors (building a company and raising seven children), I have a feel for what his answers to both questions mean:

You can’t put a dollar amount on those kinds of efforts and that kind of character.

I remember reading one time a description of Harold B. Lee’s experience growing up, and I found it shared again in another place:

When President Harold B. Lee was growing up in Clifton, Idaho, money was dreadfully scarce for his family. Their farm produced generously, but grain and potatoes brought little monetary return. Their father augmented the family income by contracting for custom grain cutting, drilling wells, and building irrigation canals. And so they had sufficient for their needs. The Church provided entertainment opportunities for the family.

The Lee children did not know they were poor. Their home was filled with love and laughter, reading, and music. Their mother was a skilled homemaker who made a very little go a very long way. Her children were always dressed appropriately for church. As an adult, President Lee recounted, “We had everything money could not buy” (“Everything Money Cannot Buy” by Mary Ellen Smoot).

I am so grateful for my husband giving our family everything that money cannot buy.

2 thoughts on “SOS: Giving your family everything money can’t buy”