What to do with all that Halloween candy? Mother’s Candy Store 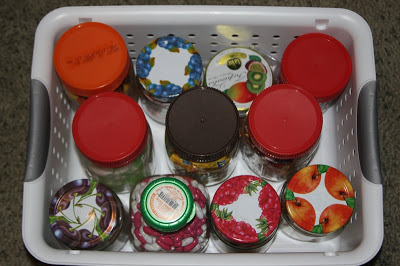 A long time ago in a galaxy far, far away I kept a basket of treats which I called “Mother’s Candy Store.” I would ask the children what their favorite candy was and kept those candies in jam jars in the basket. Then I used this candy to reward varying activities as I deemed helpful.

One way I used the candy was to reward our children for paying attention in sacrament meeting at church.

Sacrament meeting is the meeting at church where you sit together as families. Learning to listen to neighbors speaking at the pulpit (we don’t have a paid clergy) and developing the ability to pay attention reverently definitely takes an inner motivation and lots of practice. 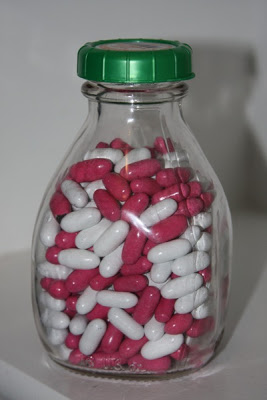 I gave our children paper and something to take notes on (a notebook, a clipboard with paper, or just paper with a hymnbook underneath). They would take notes on what the speakers said, as would I. Then after church, we would gather at the kitchen table with my “Candy Store” and I would ask questions about the meeting. Hands would shoot up or those who forgot blurted out the answers. We would laugh (and of course sometimes argue over who answered first) and treats would be handed out for those who got answers. The children liked this activity, for the most part. We liked it as parents, because our children were learning to pay attention during church.

Listening to others is an invaluable skill. I’m still learning to be a good listener! While my children will tell you that we don’t keep all of their candy (sometimes we give it to an organization that is collecting it for some good end or sometimes I toss it), I don’t mind keeping some of it for rewarding children, because children like candy. All good things can be done in moderation and helps children to learn moderation.

I’m not sure we’ve mastered moderation around here either, but we are trying…😉

3 thoughts on “What to do with all that Halloween candy? Mother’s Candy Store”